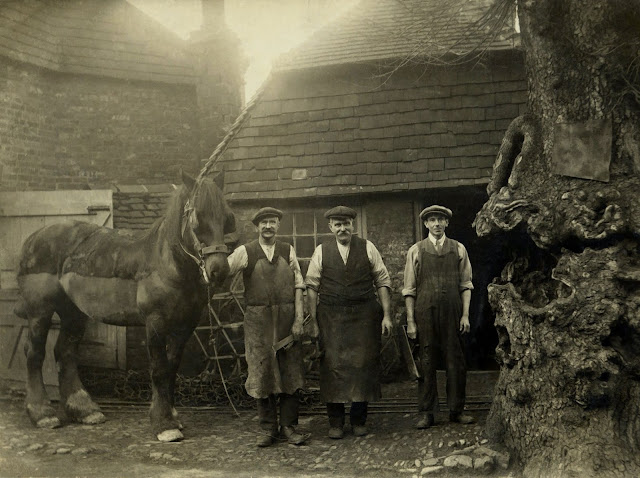 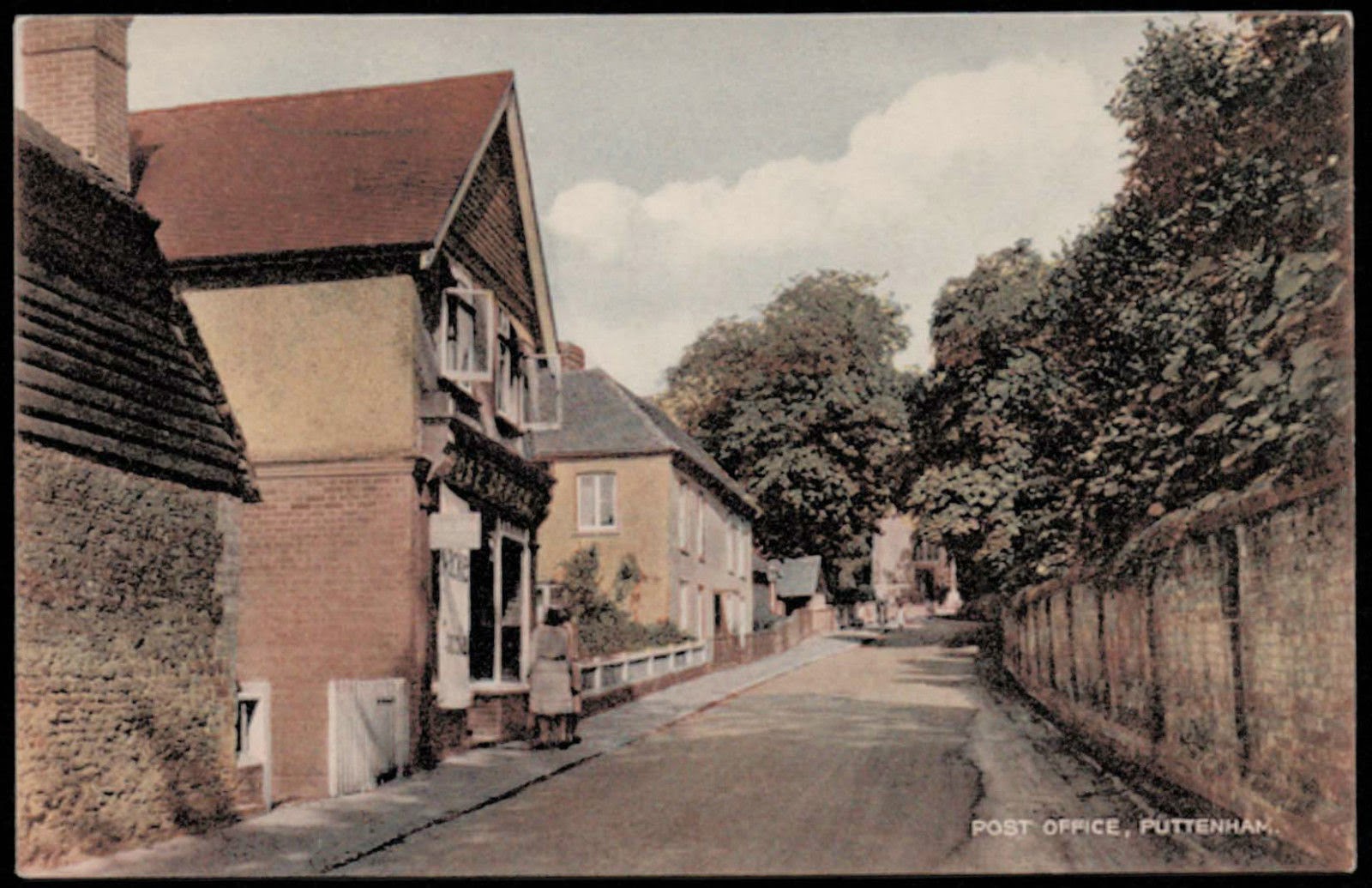 Posted by Julie Goucher at 16:03 No comments:

The Jolly Farmer, Puttenham circa 1909 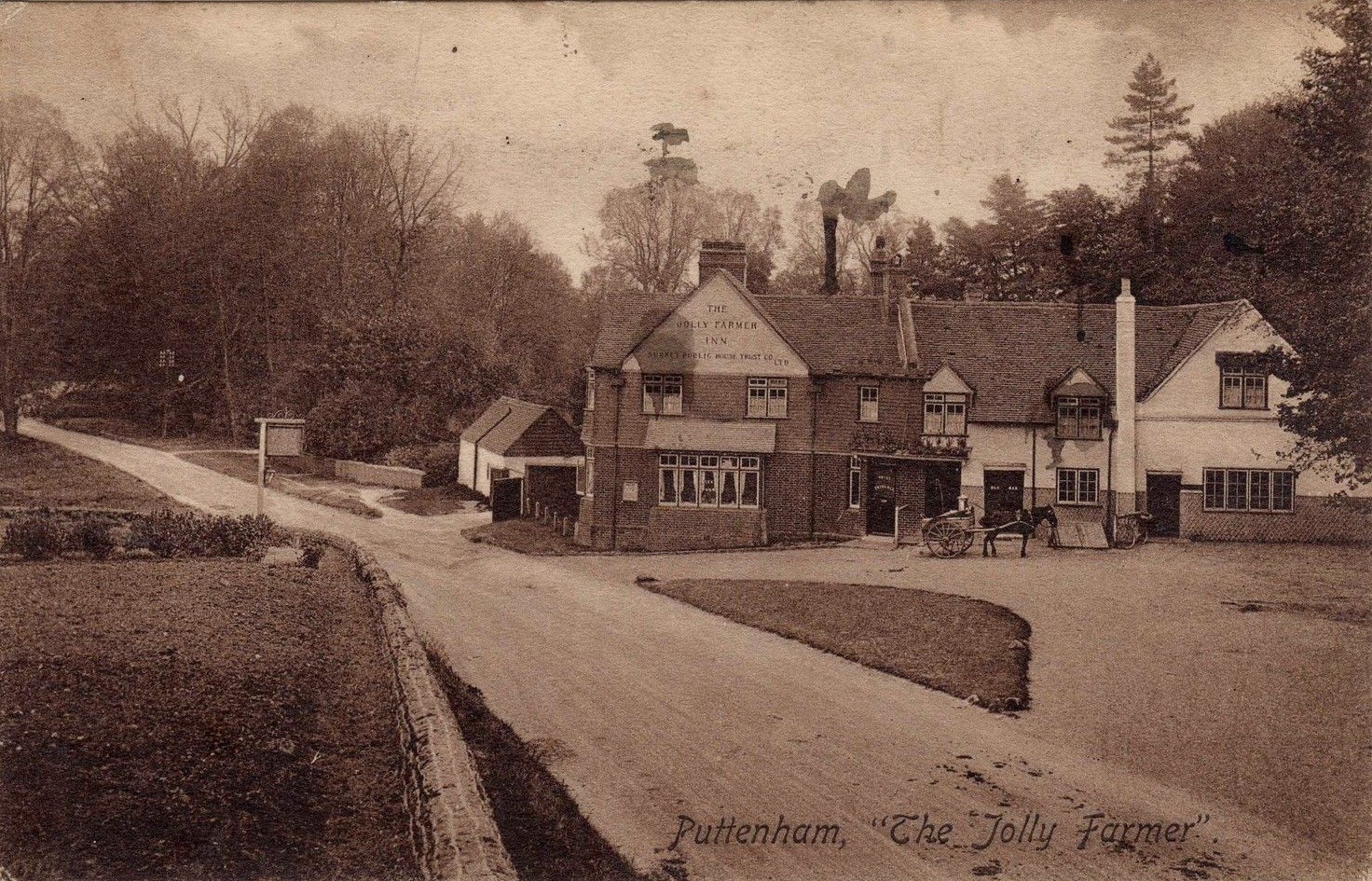 Posted by Julie Goucher at 11:36 No comments:

Whilst working on something else I stumbled across this fascinating site; Henry III Fine Rolls which reflect the period of 1216 - 1272. The site can be searched via surname, subject and place and a quick search for Puttenham revealed this:

"235 - “Concerning lands that are to be taken into the king’s hand. Order to the sheriff of Surrey to take into the king’s hand the manor of Puttenham and all the lands which Beatrice de Fay held in dower of the lands formerly of Ralph de Fay, formerly her husband, and to keep them safely until he has an order from the king otherwise.”